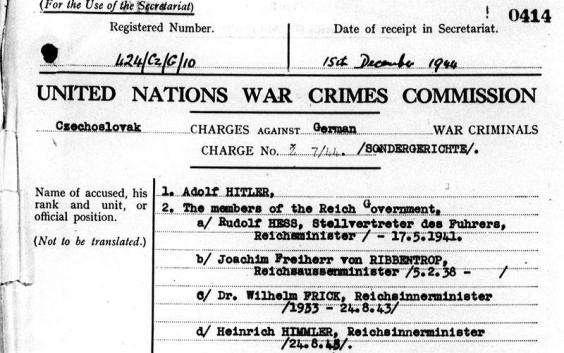 Unlocked digital archives from the UN War Crimes Commission has shed light on the early handling of war crimes by Allied powers for the first time in more than 70 years.

War crimes files dating from 1943 to 1949 and some of the earliest evidence gathered for the indictment of Adolf Hitler have, for the first time, been unsealed for public viewing.

Speaking to Lawyers Weekly, Dr Melanie O’Brien from the University of Queensland’s TC Beirne School of Law said that the archives contain concrete evidence for war crimes committed during World War II which exist nowhere else.

Read the full article by Melissa Coade at Lawyers Weekly.