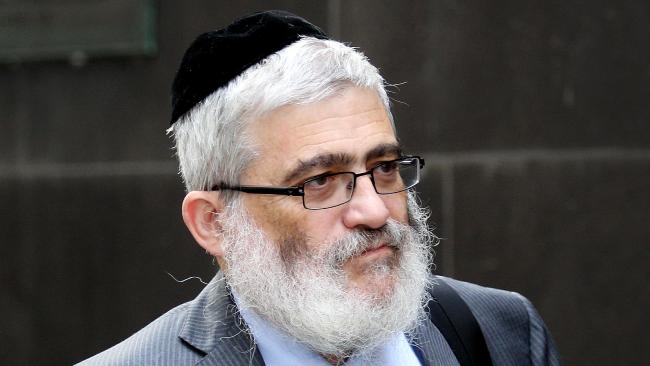 Bankrupt former mining magnate Joseph Gutnick has angrily rejected suggestions a $US10m loan he claims to have received from a Jewish charity in New York in 1988 was not real.

Appearing before the Federal Court this morning, Mr Gutnick said it was “outrageous” to question the integrity of the Chabad movement, an Orthodox Jewish sect of which he is a member.

He said he would not answer any more questions casting doubt on the validity of the movement.

“You want to make something sensationalised again,” he said when counsel for one his major creditors, Philip Crutchfield, QC, put it to him that one purported transfer of $5m did not occur.

Read the full article by Ben Butler at The Australian (subscriber only).