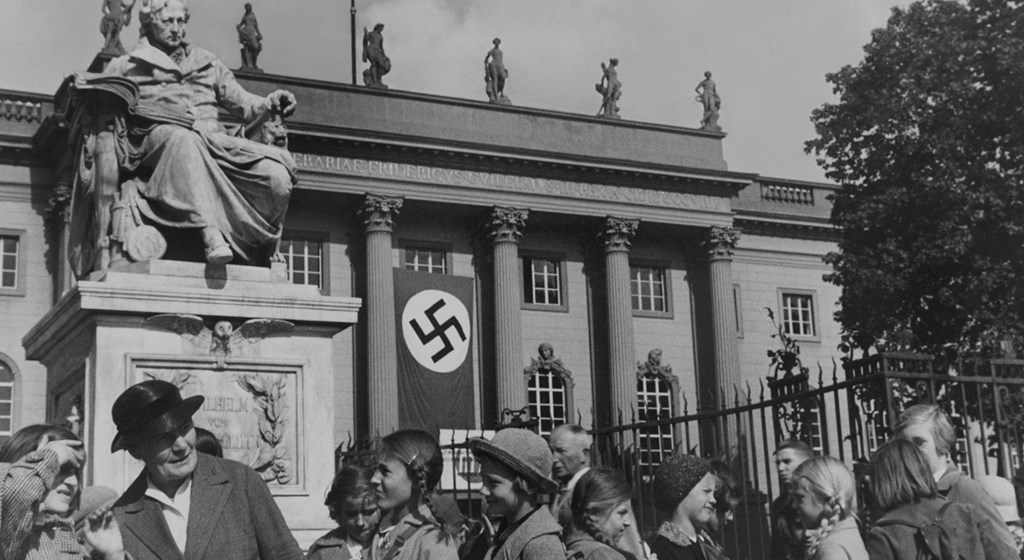 The Nazi Who Infiltrated National Geographic

Douglas Chandler, a WWII-era contributor to the magazine, harboured a treasonous secret.

At around 10 o’clock on an April night in 1941, a strange radio program began broadcasting from Germany. American listeners tuning in to a shortwave station heard the melody of “Yankee Doodle” and the clopping of horse hooves, followed by a man speaking. “Tonight I, an American observer, come galloping on the radio,” the first broadcast began.

Every night but Saturdays after that, a man calling himself Paul Revere would address the nation in a vitriolic rant of pro-Nazi—and anti-British and anti-Roosevelt—propaganda.

About a month after the show launched, on the night of May 26, 1941, the host announced that it was his 52nd birthday. He was now, he said, “the exact age of Adolf Hitler, the most successful man in the world.” Then he introduced himself as Douglas Chandler, a contributor to National Geographic magazine.

Read the full article by Nina Strochlic at National Geographic.