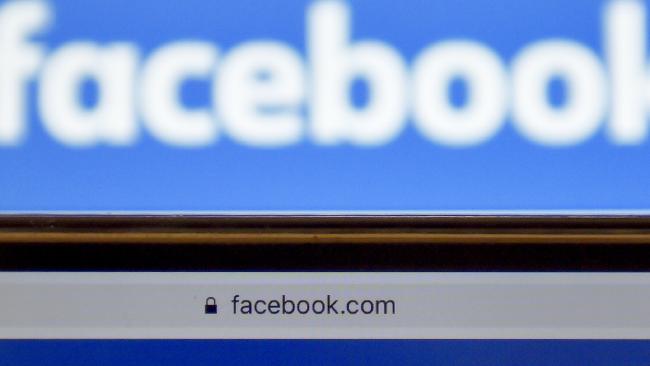 A Jewish schoolgirl who complained to Facebook after being subjected to sexually violent anti-Semitic abuse was told the comments did not violate the company’s community standards. Melbourne schoolgirl Ariella, 16, had joined the Facebook group “16+ hangouts” to chat with other Australian teenagers last month when a male member realised she and other participants were Jewish and began abusing her.

The young man and more than a dozen other teenagers from Melbourne and Sydney schools wrote messages which included, “All aboard Jew express next stop Auschwitz gassing chambers, I hear there is a lovely shower aboard, Exterminate, Exterminate” and “I’ll make u proud I’ll f*** her in the gas chambers.”

Ariella, who did not want her surname published for fear of further abuse, initially tried to tell the young men to stop, but the abuse worsened.

Read the full article by Rachel Baxendale at The Australian (subscription only).