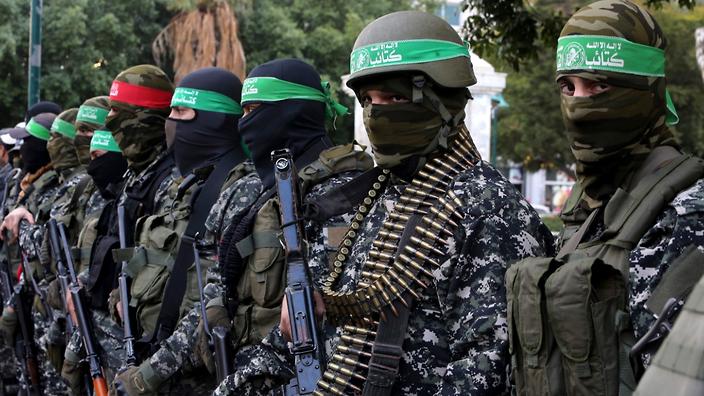 The six-page Document of General Principles and Policies unveiled Monday by Hamas, accepts a Palestinian state within the 1967 borders while refusing to recognise Israel.

The document underscores the Palestinian Islamist movement’s right to armed resistance against Israel.

But it says its struggle is not against Jews because of their religion but against Israel as an occupier.

Here are some key extracts from the English-language text of the document: