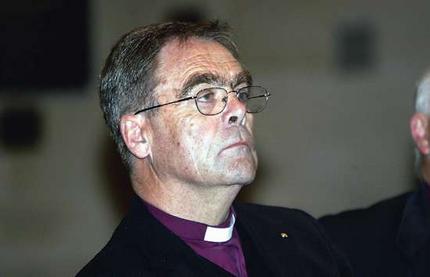 We are used to hearing that Judaeo/Christian influence has shaped Western society, but what exactly does that mean?   Like all ideas expressed in words it can mean whatever the listener wants it to mean, both positive and negative.  However, it is usually understood to mean that this tradition has somehow shaped and undergirding national values. Well, what values? Both sides of Australian politics as well as the growing myriad of independents stake their claims on the basis that they, more than their opponents, exemplify ‘values’ that are truly Australian.

Let me also take this reflection into the heart of the modern State of Israel, presumably an inheritor of the ‘Israels’ that have preceded it.  Universal justice appears to have become an unwelcome stranger in the land of Israel. Zionism’s compulsive identification with land, has replaced justice as its core value. The having, holding and conquering of land has seemingly become the arbiter of nationhood, the ideal which must not be questioned, to do so is to be a ‘self hating Jew’ or anti-Semite.

Read the article by Bishop George Browning on his blog In Service of the Common Good.