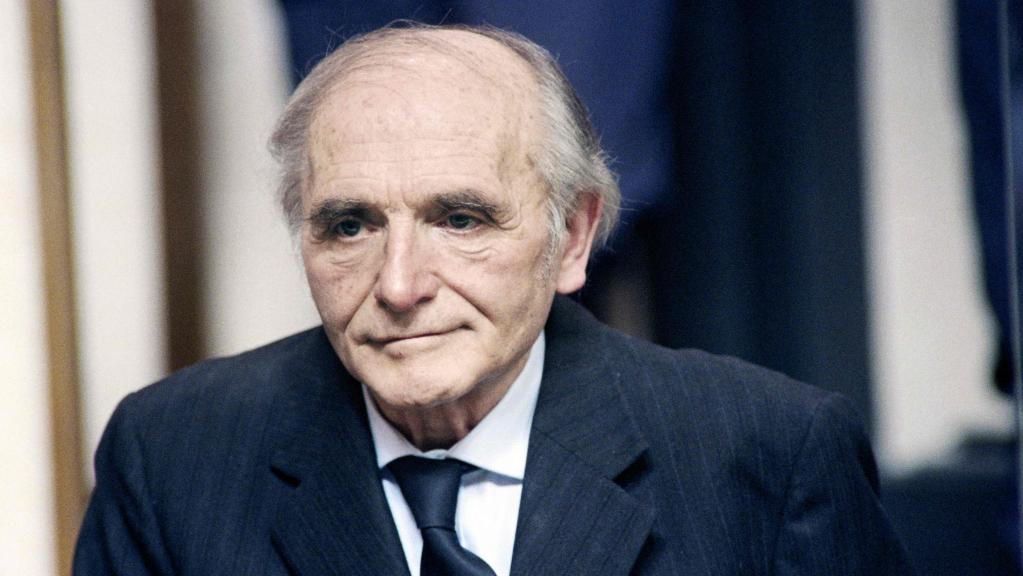 THE man in the dock of an improvised courtroom at the Palais de Justice in Lyon, looked harmless. Recently recovered from prostate surgery the 73-year-old was unassuming, grey-haired and feeble. But this defendant’s appearance belied a dark past.

He gave his name as Klaus Altmann, but his real name was Klaus Barbie, also known as the “Butcher of Lyon”. A sadist who had delighted in torture and murder while serving as an SS officer in World War II.

On May 11, 1987, 30 years ago today, Barbie finally went on trial for the atrocities he had committed. He was one of several high-ranking Nazi officers who had escaped retribution at Nuremberg after the war.

Allowed to flee Germany, he lived in South America until he was tracked down by Nazi hunters in 1972. But it took more than a decade for him to be brought to justice.

Read the full article by Troy Lennon at The Daily Telegraph.