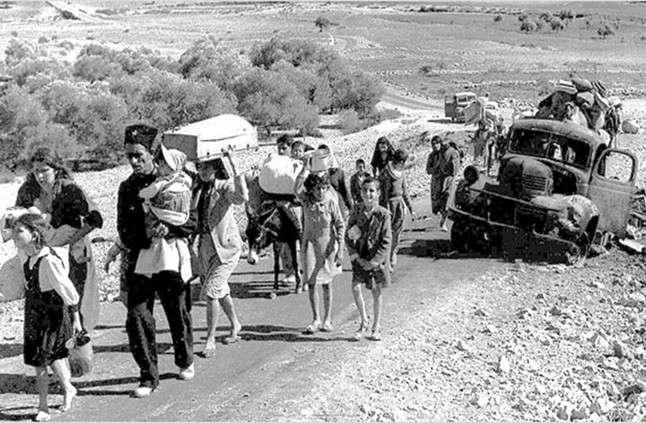 On 15 May, Palestinians and our allies all over the world commemorate the Nakba. In Arabic, Nakba means ‘catastrophe’, and it refers to the violent displacement of Palestinians that began in 1948. Growing up in Palestine, I know that while the Nakba started in 1948, Palestinians have been living under a continuous Nakba since then. In other words, the Nakba didn’t end, it’s ongoing.

In 1948, the State of Israel’s Declaration of Independence and the ensuing war with the surrounding Arab nations caused the mass displacement of Palestinians. We were forced to leave our lands, homes, and dreams. Many Palestinians kept their house keys and held hopes that the situation would be resolved in a few days, after which they would get to go back.

For me, the Nakba is when a foreign regime determines my and my family’s movements on a land we lived on for generations. I experience the Nakba when I see that my husband can’t go to his parents’ house in Lifta (a Palestinian village on the outskirts of Jerusalem), and when he cannot join me and his children to live in Jerusalem because he and his parents are refugees living in Ramallah.

Read the full article by Nahed Odeh at Eureka Street.