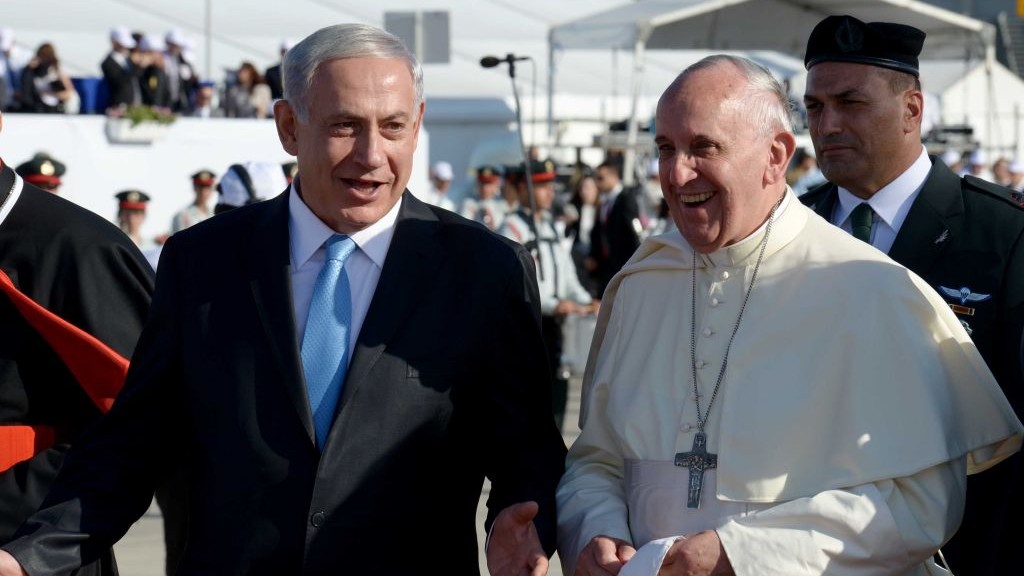 Hints from the Spirit of Holiness: Paul arrives in Jerusalem

When we arrived at Jerusalem, the brothers and sisters were there to gladly receive us. On the day following, Paul went with us to meet James, all the elders being present. Having greeted them, Paul told them in detail what God had been doing among the Gentiles in the course of his ministry. Hearing that, they glorified God and said to him, “You are aware, brother, how many thousands of Jews have believed. They all are zealous for the law, and yet they have been told that you teach [that] all the Jews among the Gentiles [are] to give Moses a miss, telling them that they need not circumcise their children or observe the customs. What is to be done? They are going to hear you are here. Having considered this situation, here is what we think you should do. Four men here are under a vow; take them, purify yourself and them, paying their expenses to enable them to have their heads shaved. This done, all will then realise there is nothing to what these reports say about you since you indeed live by observing the law. But with regard to the believing Gentiles, we have sent out a letter informing them of our judgment to abstain from what has been sacrificed to idols, from blood, from what is strangled and from whatever is unchaste.”
Paul then took the men, and on the next day he with them began the purification and so entered the temple, giving notice when the purification period would be over as well as presenting an offering on behalf of each. – Acts 21:17-26/transliteration by Bruce C Wearne

What do we have here? This is Luke’s account of his experience of the internal manoeuvring and politicking amongst the Jewish community in Jerusalem. As a Gentile in Jerusalem, believing in the Jewish Messiah, Luke came face-to-face with entrenched Jewish opposition to the Gospel of Israel’s Ascended King. The apostles were on the defensive, between a rock and a hard place. Luke had experienced resistance to Paul’s message in Gentile lands, but now his experience was extended.

Read the article by Bruce C Wearne in Sight Magazine.