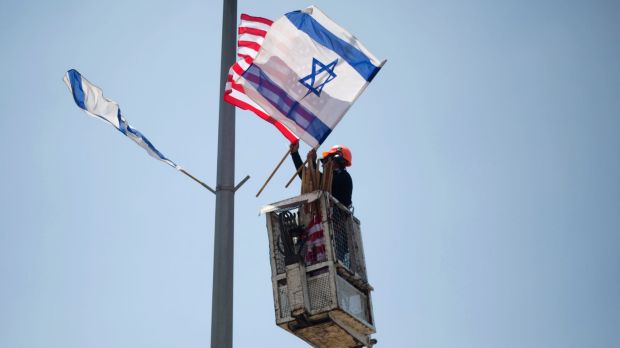 In less than a week, Trump will visit Israel for the first time and part of his 24-hour trip here will include a short stop at the Jewish holy site.

On Monday, however, Israel’s Channel 2 News reported that members of a US advance team preparing the presidential tour told Israeli representatives that the Western Wall is not part of Israeli territory, therefore Israel could not be involved in planning that part of Trump’s trip.

While it is customary for visiting dignitaries to go to the Western Wall – the outer wall of the raised esplanade that is called the Temple Mount by Jews and al-Haram al-Sharif by Muslims – US presidents usually defer the visit because that part of Jerusalem sits on territory that was under Jordanian control before the June 1967 Arab-Israeli war.

Read the full article by Ruth Eglash at The Sydney Morning Herald.