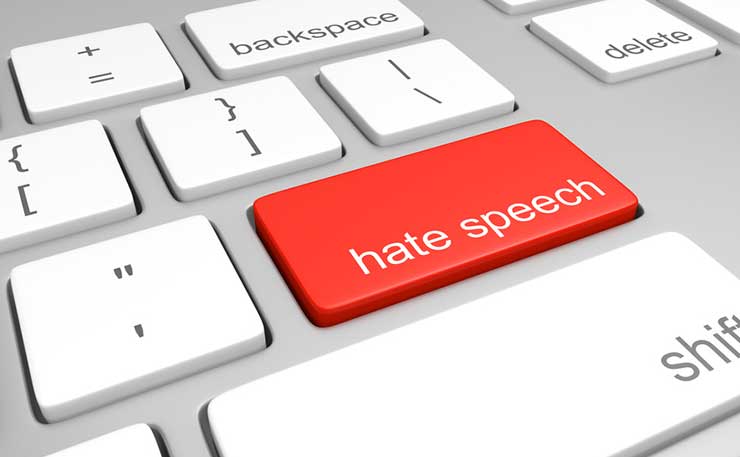 I’m not a racist, but: how we monitor discrimination

In our comment streams people often cause offence by writing things they would never say face to face. More often than not such comments are discriminatory, intentionally or otherwise.

For this reason we take a very hard line on discrimation: a comment that takes unjust aim at a group of people is going to go and stay gone. Even comments that teeter on the edge of discrimation won’t be tolerated – removing them is how we aim to foster a safe and constructive commenting community.

As I find myself explaining why discriminatory comments have been moderated more often that I’d like, I thought it might help to provide some general guidance on how we define discrimination and weed it out.

There are three types of discrimination that stand out in The Conversation comments; direct discrimination, hate speech and victimisation.

Direct discrimination is probably the easiest to point out. The statements tend to be blunt, outing a person on particular grounds and attempting to restrict their voice on The Conversation.

Read the full article by Molly Glassey at The Conversation.