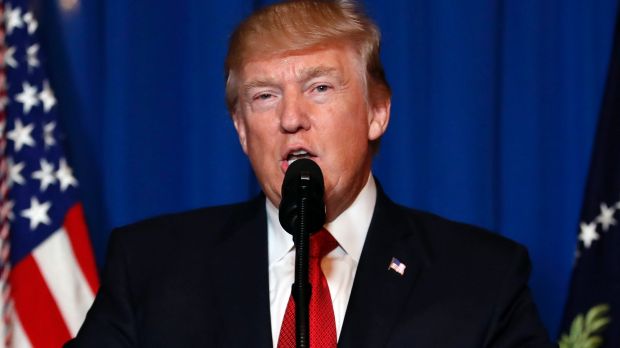 Israel says it has “full confidence” in its intelligence-sharing relationship with the US after it was reveale­d as the source of the classified information that US President Donald­ Trump divulged to Russia’s Foreign Minister.

The comments suggest the controversy may not be as serious as was feared, as the White House defended the President in the face of fierce media criticism.

“What the President discussed with the Foreign Minister was wholly appropriate to that conversation and is consistent with the routine sharing of information betwee­n the President and any leaders to whom he’s engaged,” Mr McMaster said.

He said Mr Trump was unaware of who provided the inform­ation when he shared it with Mr Lavrov, and could not be accused of divulging a source.

Mr Trump reportedly shared classified information on an Islam­ic­ State plot to develop laptop­ computers that would explode on planes. The information was said to have been provided to the US by a Middle East ally, which was unaware Mr Trump would share it with the Russians.