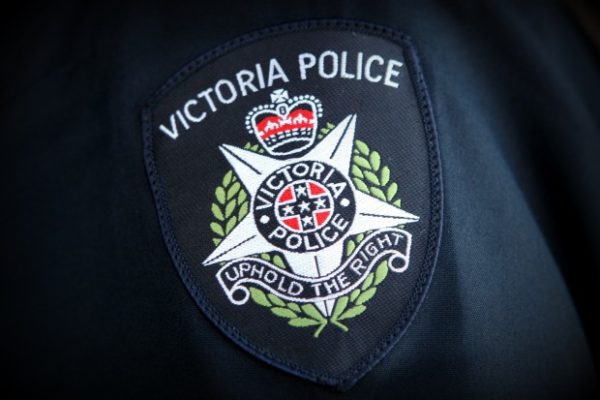 A selfless survivor of alleged sex abuse by a school principal who fled the country wants the Australian government to do more in the fight for justice.

Dassi Erlich, one of the alleged victims of Malka Leifer at Melbourne’s Adass Israel School in Elsternwick, told Neil Mitchell she had gone public in the hope of putting pressure on the government to act.

But she fled to Israel, with the help of school officials, after allegations were first levelled at her in 2008.

Listen to the audio of the interview below or at 3AW.