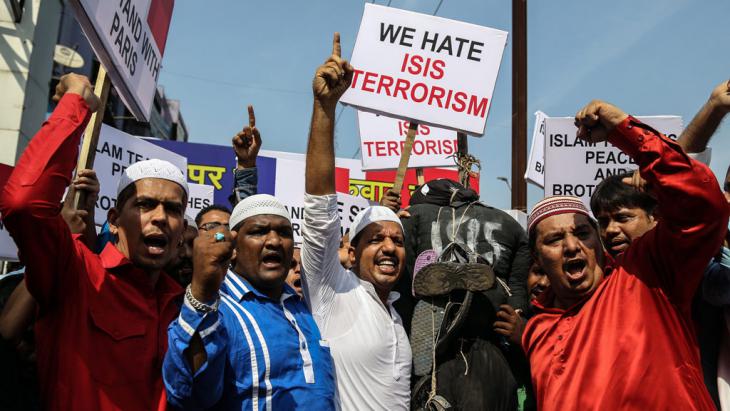 What is terrorism? What do terrorists want?

Terrorism is not an ideology like communism or capitalism.

Rather, terrorism is a tactic – a strategy used to achieve a specific end.

This strategy is often used in asymmetric power struggles when a weaker person, or group, is fighting against a powerful nation-state. The violence is aimed at creating fear in the targeted population and often provokes prompt and violent response from the state.

Acts of terrorism followed by violent crackdowns can become a cycle that is difficult to disrupt.

Recently, terrorist groups have begun using the internet and the media to spread fear and affect public opinion. The Islamic State uses the internet to recruit followers.

Read the full article by Frederic Lemieux at The Conversation.