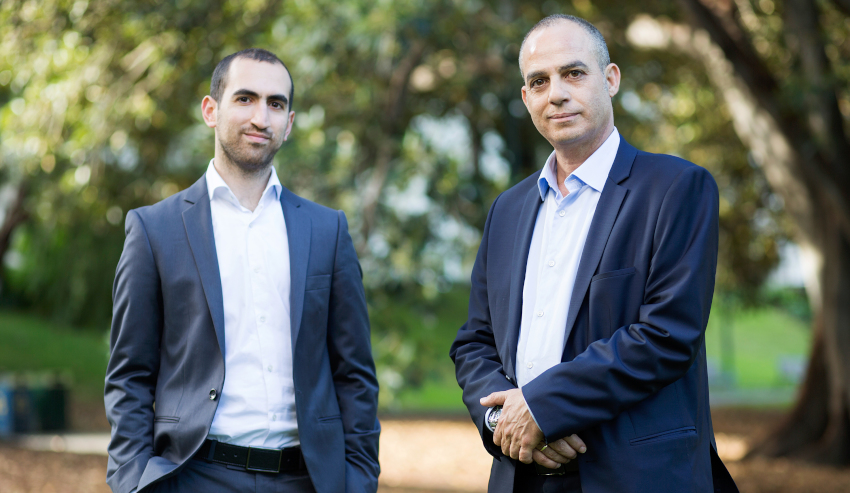 An Israeli firm that assisted in providing protection to US President Donald Trump during his visit to Israel is expanding into the Australian defence and security market, with an ASX listing expected soon.

Tel Aviv-based encrypted communications company Elsight is planning to raise up to $6.5 million for an ASX listing for its technology.

Elsight’s technology is also getting interest from other first responders, as well as some civilian applications like transportation and telemedicine.

Gabay and Kashi are behind Elsight’s ‘Multichannel’ portable communications system, which securely transmits data and video via multiple channels.