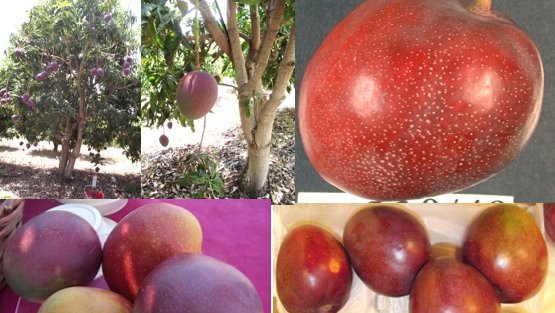 Australia’s largest family-owned fresh produce company is expanding its interests in the mango industry, by securing the rights to grow two varieties of mango that have been developed in Israel.

Perfection Fresh already owns the exclusive rights to sell and market the Calypso mango, it also licenses the trademark on Australian Pearl mangoes, and has now entered into a licensing agreement to grow the Shelly and Agam mangoes in Australia.

Chief executive Michael Simonetta said the company had started trialling the mangoes on farms at Mareeba in Queensland and further trial plantings were underway near Darwin in the Northern Territory.

“I need to emphasise that we’ve only done a small number of trials at the moment,” he said.

“But the mangoes are responding well with the Australian climate and their flavour is very nice.

“[The Shelly mango] is very close to a Kensington Pride (KP) mango when it comes to taste, but for me it has attributes which are better than a KP, in that it has a better shelf-life and is not as susceptible to post-harvest diseases.”

Read the full article by Matt Brann at ABC News.