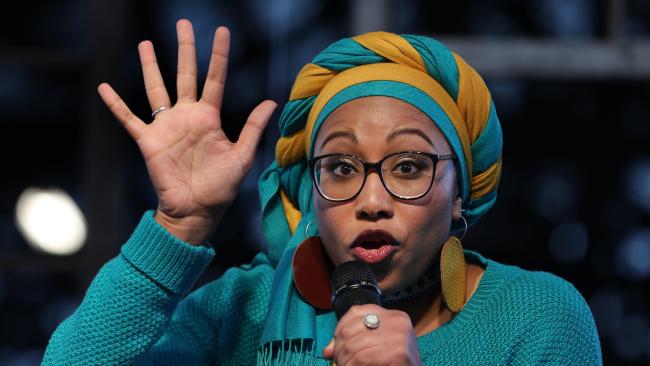 OUTSPOKEN activist Yassmin Abdel-Magied’s ABC show has been given the chop just a month after she posted disrespectful comments about Anzac Day on Facebook.

The ABC has confirmed it would be axing the program Australia Wide, which Ms Abdel-Magied presented, as part of a restructure to “better match our audience’s needs”.

The longer-form journalism pieces which appeared on the program will instead be used across the news channel, during the weekend 7pm news bulletin and online, a spokeswoman said.

Read the full article by Christopher Harris at The Daily Telegraph.