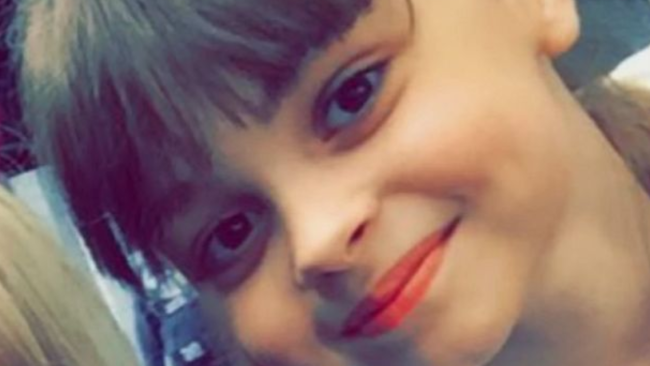 Jim Treacher runs through the standard post-attack sequence, now being observed in the UK.

“Here’s the pattern,” writes Jim, “nine times out of ten”:

1. A bunch of innocent people are horribly murdered

This happens every time. Somehow, before the bodies have even cooled, the media turns Muslims everywhere into the real victims of an Islamic terrorist attack.

I’ll never understand the impulse to turn away from a pile of broken and bleeding corpses to assign victimhood to people who get dirty looks on the train.

Sometimes there’s a fifth step – blame the Jews, who were, as Mark Steyn notes, initial targets of this modern-day Islamic horror show:

For a while, it was Europe’s Jews, at a Brussels museum and a Toulouse school and a Copenhagen synagogue and a Paris kosher supermarket. But Continentals are, except for political photo-ops on Holocaust Memorial Day, relatively heartless about dead Jews, and wrote off such incidents as something to do with “Israeli settlements” and “occupation” and of no broader significance.

Read the full blog post by Tim Blair at The Daily Telegraph.