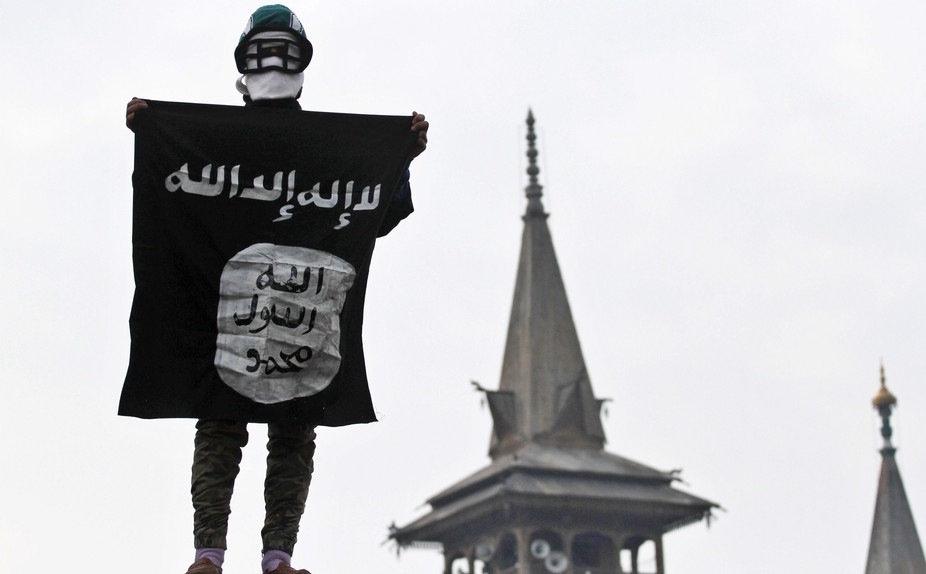 Are we really seeing the rise of a ‘new jihad’? It’s just not that simple

In a BBC interview just after the recent Manchester suicide bombing, French scholar Gilles Kepel offered a three-stage chronology of the development “jihadi” activism. The first stage he identified emerged in 1979, around the time of the Iranian revolution, and failed to mobilise the pious masses. It was followed, he says, by a second stage, largely defined by the notorious acts of al-Qaeda.

Now, Kepel’s analysis goes, we are living in a third stage, one that began in the mid-2000s with the 2004 publication of Abu Musab al-Suri’s The Global Islamic Resistance Call. Al-Suri’s writings point to many of the distinctive organisational and strategic features of recent attacks in Europe and elsewhere, in particular the “individual jihadi” – commonly referred to in the media as the “lone wolf”.

So is this really the rise of an altogether new type of extremist threat – or is it simply a phase in a much longer trajectory?

There are some misconceptions and conceptual problems that must be cleared up here, not least the inappropriate use of the term “jihadi”. To continually describe groups such as al-Qaeda and the so-called Islamic State (IS) as “jihadis” is to grant them Islamic legitimacy, something the vast majority of Muslims around the world deny them.

In theological terms, jihad literally means “struggle” in the path of God. The “greater” jihad is the struggle to be a good Muslim, as enacted everyday by the millions of pious Muslims across the globe in acts such as getting out of bed for prayers at dawn and fasting during the holy month of Ramadan. The “lesser” jihad, meanwhile, is armed struggle in the way of Allah.

Read the full article by Samantha May at The Conversation.