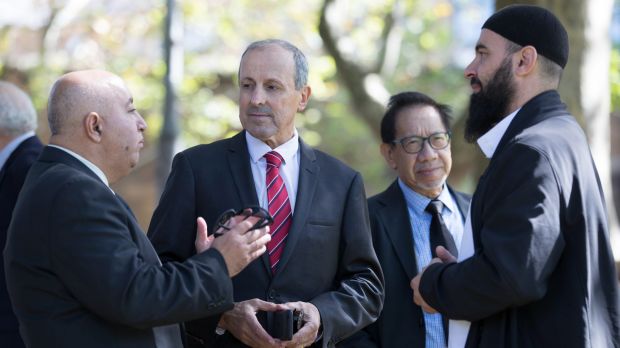 ‘We are all at risk’: state government urged to amend NSW race hate laws

The NSW government is under pressure to amend race hate laws to crack down on violent extremists, as prominent community and religious leaders join forces to push for change.

World-first laws criminalising serious racial vilification involving a threat of violence, or inciting others to threaten violence, were introduced by the Greiner Liberal government in 1989 but have not resulted in a single prosecution.

The 2005 Cronulla race riots led to charges against its ringleaders but police relied on other offences such as encouraging riot and affray, which are procedurally less complex and have higher maximum sentences.

An alliance of 31 community groups and leaders called the Keep NSW Safe coalition, including the Australian National Imams Council, Hindu Council of Australia and Chinese Australian Forum, is urging the government to amend the laws to increase the maximum penalty and make it easier to bring prosecutions.

Read the full article by Michaela Whitbourn at The Sydney Morning Herald.