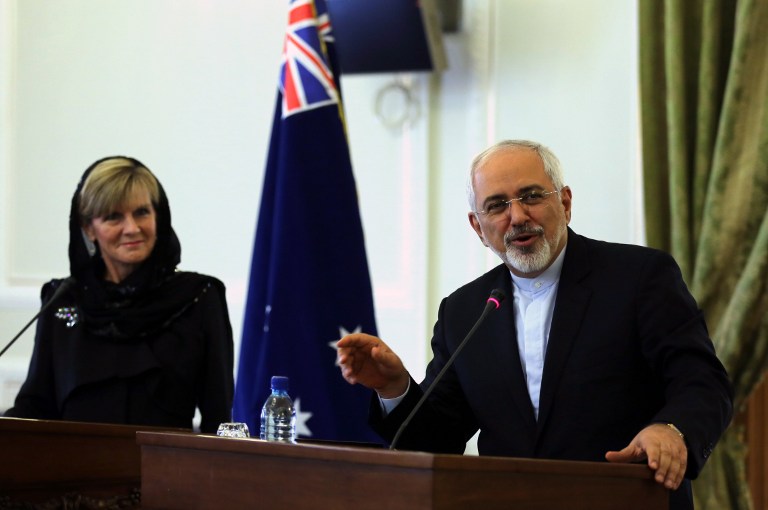 We failed with North Korea, but Iran must be kept in check

The election outcome in Iran last week that saw President Hassan Rowhani re-elected does not signal change or moderation in the country. Rather, it merely rein­forces Supreme Leader Ali Khamenei’s duplicitous tactic of creating a false narrative of a moderating Iran as cover for the Islamist ­regime’s continuing cam­paign to dominate the Persian Gulf and eastern Mediterranean through intimidation and aggression.

In this way, Iran’s style differentiates it from another country with which it once shared global pariah status: North Korea. Yet in both cases the substance of their threats, and other links and commonalities, should trouble us all.

Only last month North Korea threatened to target Australia with a nuclear strike should it ­follow the lead of the US in isolating Pyongyang. This frightening bluster spotlights the agonising ­dilem­ma in attempting to deal with an aggressive state armed with ­nuclear weapons and rapidly ­developing intercontinental ­ballistic technology.

While it’s too late to undo the policy failures that allowed this festering crisis on the Korean Peninsula, there is still time to learn from those mistakes and apply this knowledge towards preventing Iran from crossing the nuclear threshold in the geo-strategically crucial Persian Gulf region.

As US President Donald Trump and top members of his ­administration recently stated, a review of policies regarding Iran’s nuclear program is a priority. This is ­despite the nuclear framework agreement reached with Tehran two years ago and the fact that the US considers Iran to be ­complying with the deal so far.

Read the full article by Colin Rubenstein at The Australian.