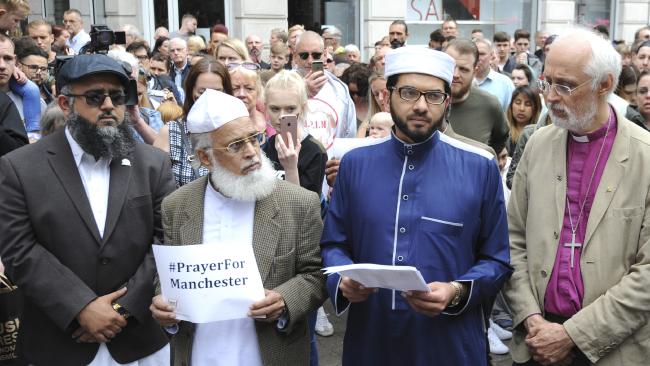 Opposing views are valid, but not if they are intended to harm others

THE first rule of a free society is the protection of freedom of speech.

But there are good reasons that rule needs to be tested in the light of the Manchester terror attack when it comes to social media.

British Prime Minister Theresa May has flagged moves to insist Google, Facebook and Twitter clamp down on those who post extremist views and a system so that the social media reports people to authorities if there is evidence of imminent harm.

And while May will face challenges in seeking to put a limit on technology that crosses international borders, her moves should be applauded. It is valid to have opposing views, it is not valid for your views to extend to harming others. More needs to be done in this area, including cutting off those trolls who hide behind their keyboards and threaten people because of their sexuality, race, religion or gender.

While there will much made of the ongoing debate about how terrorists use messaging apps to communicate, another side of this issue deserves more attention than it will get.

Read the full blog post by Rod Chester in RendezView at The Courier Mail.