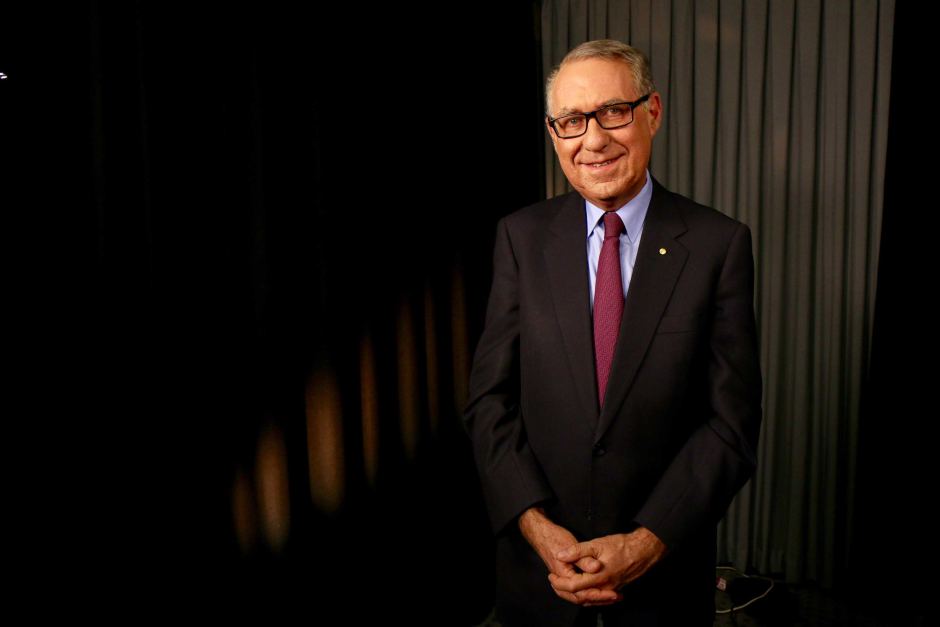 Jewish schools are echoing the concerns of Catholic educators over the way means-test data is used to determine the wealth of students’ families and whether funding should be discounted, as Tasmania breaks ranks to back the federal reforms.

The Australian Council of Jewish Schools has told the Senate inquiry that although it backs the government’s intention to level the playing field “some schools are adversely impacted by the transition arrangements which may result in a reduction in absolute terms over a 10-year period’’. “This impact coupled with the zero indexation over a 10-year period may result in a decline in educational offering at some of those schools and may even see schools cease operating,’’ it said.

The ACJS argues some of its schools are referred to incorrectly as “wealthy private schools’’ and questions the reliability of SES data.

You can find the full article by Stefanie Balogh , National Education Correspondent at The Australian (subscription required).