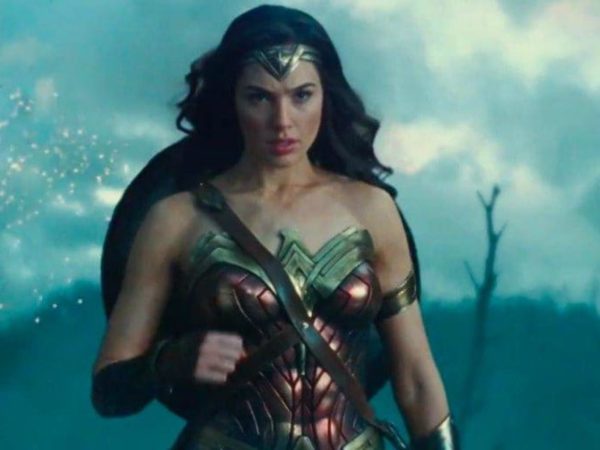 Many are calling BS on the reason for this.

New bad-ass female superhero movie Wonder Woman has been banned from cinemas in Lebanon because the film’s lead, Gal Gadot is Israeli.

The injunction reportedly comes after an earlier request from Lebanon’s Ministry of Economy and Trade who took issue with the fact that Gadot served two years in the Israeli army. FYI: Military service is compulsory in Israel.

Tensions run hot between both nations who are officially at war, but have observed a ceasefire since 2006.

According to the BBC, Lebanese authorities believe that screening the film would violate the country’s long-standing policy of boycotting Israeli exports, which it considers “enemy attempts to infiltrate our markets”.

Read the full article at Cosmopolitan.