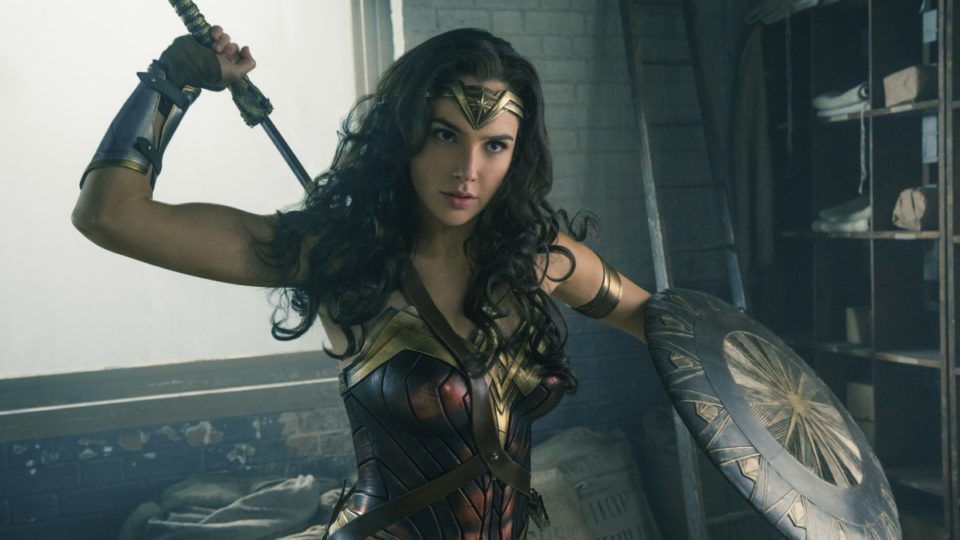 Israeli actress Gal Gadot has proven she is a force to be reckoned with in her first leading role as comic book heroine Wonder Woman.

The US$120 million (AU$161 million) superhero film has scored rave reviews, despite some controversy.

While her on-screen character fights Nazis and challenges stereotypes, Gadot has faced a battle of her own off-screen after Lebanese officials raised concerns about the film and its star’s nationality.

Lebanon’s interior ministry then made a last-minute decision to ban the US flick, which was originally due to reach Lebanese theatres on Wednesday.

Read the full article by Alana Mitchelson at The New Daily.