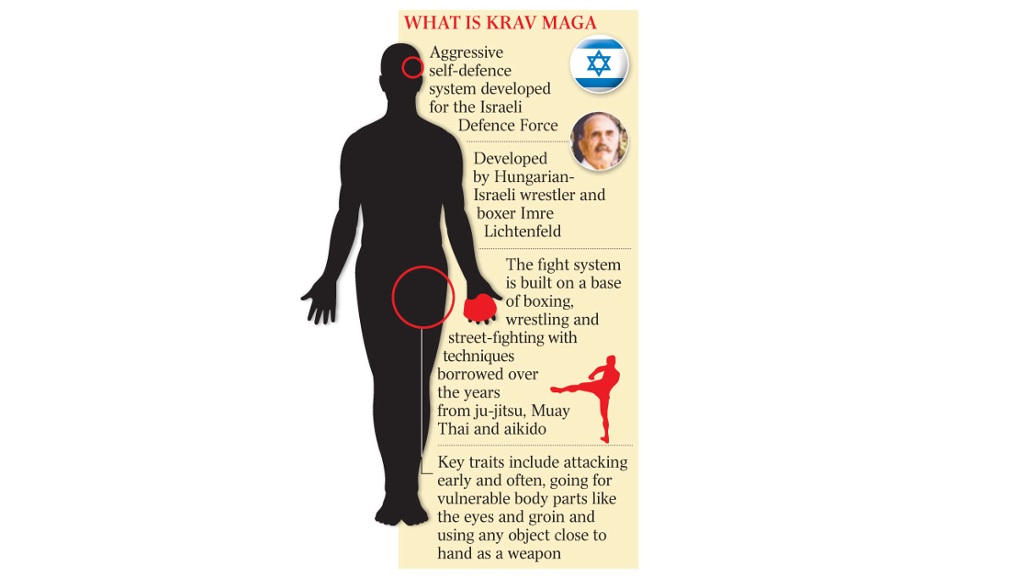 Domestic spy agency ASIO has begun training its staff in hand-to-hand combat amid concerns they are increasingly at risk in a hostile security environment.

In what is a clear sign of the times, ASIO has quietly begun training its staff in the Israeli martial art of Krav Maga, the ­official fighting system of the ­Israeli Defence Force.

Krav Maga, Hebrew for “contact combat’’, is the favoured unarmed fighting system of police and military forces the world over.

It uses simple punches, kicks and throws to swiftly overwhelm an attacker, and emphasises aggression and situational awareness.