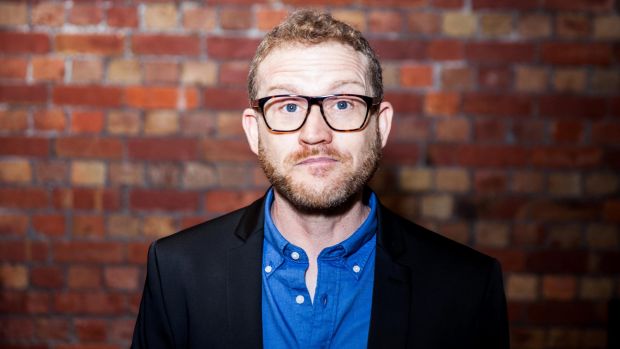 There is no neat ending to John Safran’s latest book, no clear conclusion. Donald Trump is president. Pauline Hanson is a senator. Some of the most vocal anti-immigration activists are immigrants, and the anti-racism figureheads are predominantly white.

John Safran anticipated a tangle. What else would you expect when you wade into the worlds of Australian nationalists, Islamic State supporters and the hard left?

“There’s definitely an aspect where I’m happy with things not having neat answers,” Safran said.

“That’s another weird thing where I’m totally cool with things not being tied up because how can you tie everything up.”

Read the full article by Emily Baker at The Canberra Times.