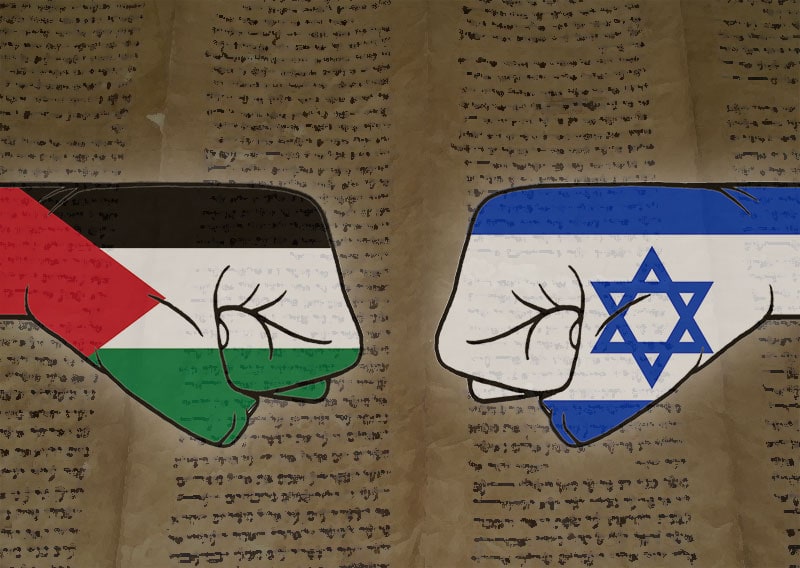 Arabs always rejected the idea of a home for Jews, and they still do

This year is peppered with landmark anniversaries of key events in the history of the conflict between Israel and its Arab neighbours: the charge of the Australian Light Horsemen at Beersheba in 1917; the Balfour Declaration two days later that endorsed the reconstitution of the Jewish national home; the resolution of the UN General Assembly in 1947 that recommended the partition of the Holy Land into a Jewish state and an Arab state; and the Six-Day War in 1967.

A lesser known but no less important date is July 7, the 80th anniversary of the publication of the report of the Palestine Royal Commission, established by Britain under the chairmanship of Lord William Peel.

It was this report in 1937, not the UN report on which the General Assembly based its famous resolution a decade later, that contained the first official recommen­dation in favour of partition based on the principle of two states for two peoples.

Read the full opinion piece by Peter Wertheim at The Australian (subscription only).