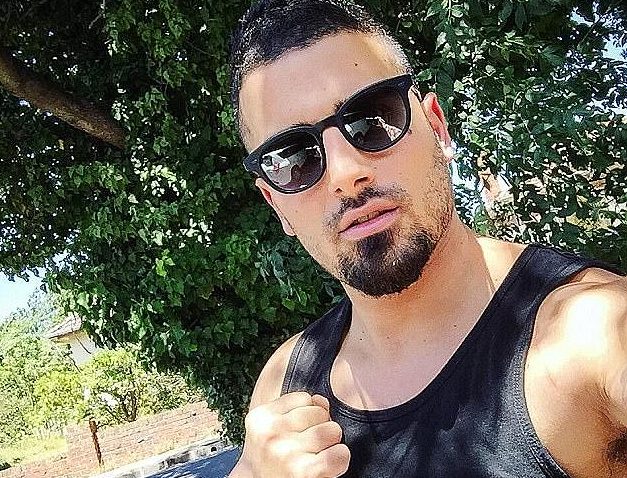 ‘If you can’t see a connection between Islam and terror you’re blind or stupid’: Facebook REMOVES video Jewish leader posted online after the London terror attack for breaking its rules

Facebook has removed a video posted by a prominent Jewish community member after he claimed there is a clear connection between terrorism and Islam.

In the video he claimed there is an obvious link between terrorism, and those who cannot see it are ‘stupid’.

‘If you can’t see a connection between Islam and terror you’re blind or stupid,’ he said.

He has since posted a response to Facebook in which he says ‘lefties’ pulled down the live video, and claims Muslims can say what they want.

Read the full article by Jacob Polychronis at The Daily Mail.