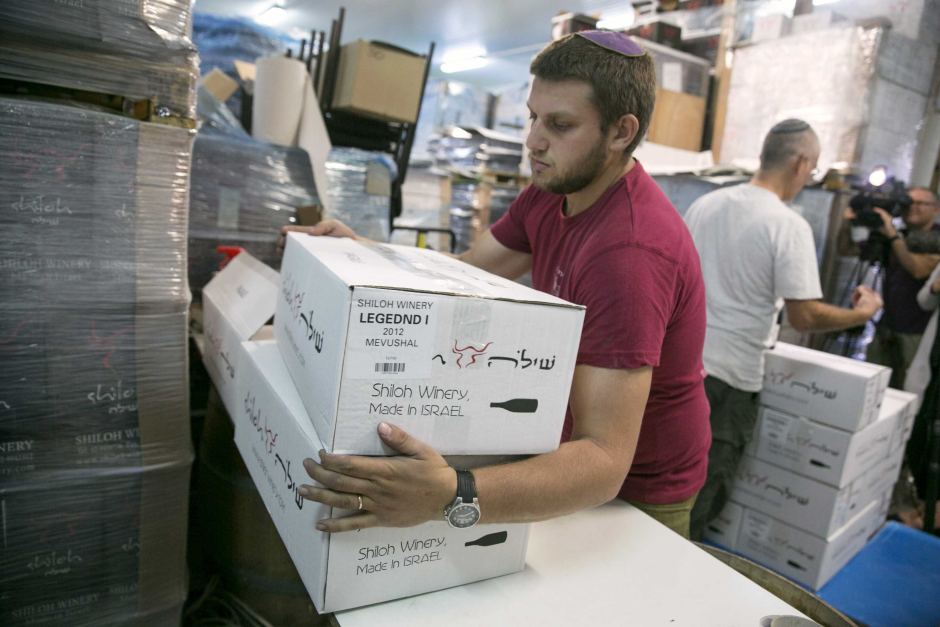 Amnesty International has called for an international ban on all goods produced in illegal Israeli settlements to mark 50 years of occupation of Palestinian territories.

“The international community must put an end to the multi-million-dollar profits that have fuelled mass human rights violations against Palestinians,” Amnesty International said in a statement.

June 5, 1967 was the beginning of the Six-Day War in the Middle East, which ended with Israel’s army capturing the West Bank.

Now in 2017, some 2.5 million Palestinians continue to live under Israeli control in the territory, despite the settlements being deemed illegal under international law.

“For decades, the world has stood by as Israel has destroyed Palestinians’ homes and plundered their land and natural resources for profit,” Amnesty International secretary-general Salil Shetty said.