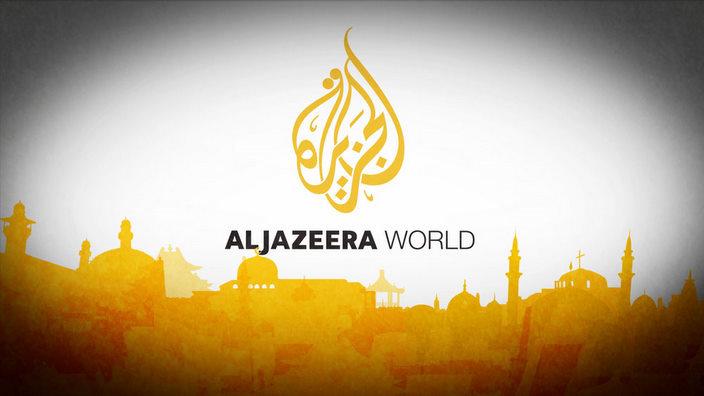 Time for the ABC to turn off Al ­Jazeera? The Australian, yesterday:

Conservatives have called on the ABC to reconsider its two hours a day Al Jazeera content, labelling the Qatari-based news channel “Islamic propagandists”.

Qatar’s Al Jazeera media network has undoubtedly put the tiny Gulf state on the international map. It is the showpiece of the oil and gas-rich ­nation’s efforts to turn its financial largesse into outsized global influence and visibility … But there are growing fears that the current diplomatic crisis in Qatar could place the high-profile network’s future in jeopardy.

Read the full article at The Australian (subscription only).