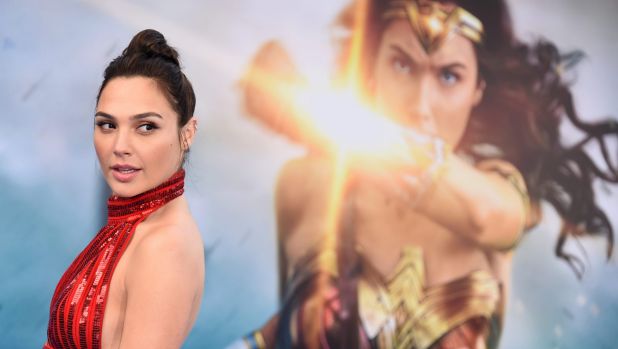 Not all women see Wonder Woman as their feminist hero

Fair enough for those women who are excited by this Amazonian warrior who defeats mortal men and male gods alike at their own (war) game. For Arab women, however, Wonder Woman is not necessarily such a wonderful figure.

While Diana’s exploits may be fictional, the political controversy surrounding Gal Gadot, the actor who portrays her, is very much real.

Gadot, an Israeli woman, was a vocal supporter of Israel’s War on Gaza in 2014, during which she posted online a picture of herself and her young daughter praying for the Israeli Defence Force (IDF) soldiers, “risking their lives protecting [her] country against the horrific acts conducted by Hamas, who are hiding like cowards behind women and children … We shall overcome!!!”

Read the full article by Ruby Hamad at the Sydney Morning Herald.