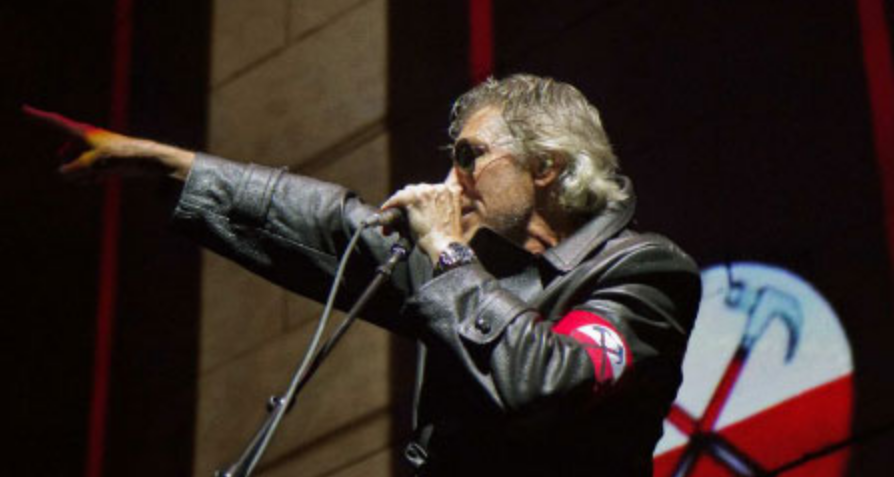 Roger Waters recently published an open letter to Radiohead, urging them to call off their Tel Aviv concert due to Israel’s treatment of the Palestinians.

Yorke has since said he found the public, vitriolic nature of the letter “extremely upsetting”, to which Waters claimed he didn’t wish for his comments to be taken as “confrontational”, despite being put in the public domain.

Now a lobbying group named “We Don’t Need No Roger Waters” have erected a petition on change.org which calls upon the boycotting of Waters until he disavows the Boycott, Divestment and Sanctions campaign – which calls for such Israeli boycotts, and “renounces antisemitism in all of its forms”.

The protest is strongly worded, and highlights what the petitioners say is “an extensive history of espousing antisemitic conspiracy theories, speaking about the ‘extraordinary’ power of the ‘Jewish lobby’ and going so far as to compare Israeli treatment of the Palestinians to the treatment of Jews in Nazi Germany.”

The petition also points out that at a 2013 concert, “Waters appeared on stage in a Nazi-like uniform, with a pig-shaped balloon emblazoned with a Star of David and symbols of dictatorial regimes.”

Read the full article by Nathan Jolly at Tone Deaf.