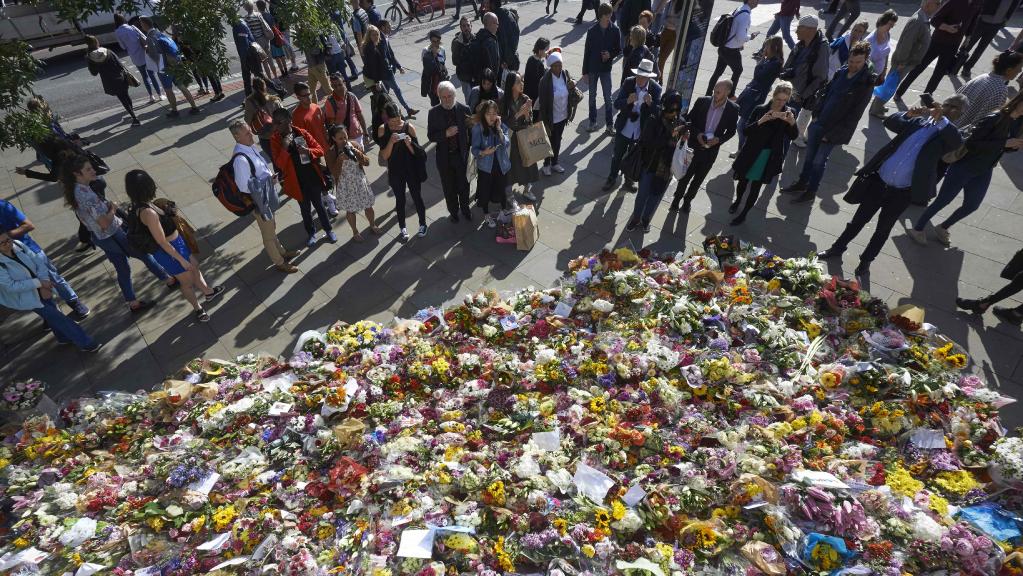 SO what do Australia’s Muslim leaders really think about terrorist attacks?

With the community demanding clerics take a tough stand against radical violence, we asked the highest ranking imams to speak out.

Here are their responses.

Former Grand Mufti of Australia, 1989 to 2007; Former Head Imam of the Lakemba Mosque

“Terrorism is the modern AIDS that has infiltrated continents and brought fear to the whole world. World health bodies mobilised all their resources and co-operated to find treatments for AIDS, the avian flu, the swine flu and mad cow disease. The entire world co-operated to save and protect humanity from the dangers of these deadly diseases.

However, I would not be exaggerating if I was to say that the disease of terrorism is more dangerous than all these diseases, because we, the world community, all participated in creating and nurturing this disease.

Yes, all of us, starting with the USA as the biggest and most powerful nation and ending with the smallest Arabic nation whose land area is no bigger than a tennis court. This disease continues to be nourished by religious ignorance and political interests (opportunism).

Read the full article by Jack Morphett at The Daily Telegraph.