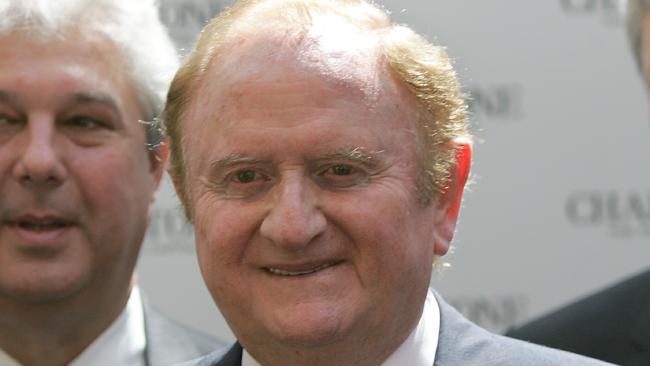 In an age when terrorism has put immigration under the spotlight like never before, John Gandel is living proof of the benefits to the economy of Australia’s multicultural society.

Gandel was born in Australia in 1935, the son of Sam and Fay Gandel, Jewish immigrants from Poland, who opened a corsetry store on Collins Street in Melbourne. They later started the Sussan women’s fashion chain, which was purchased by their son in the 1950s and became the cornerstone of Gandel’s wealth in a partnership with his brother-in-law Marc Besen.

“Australia has been a true haven for many and diverse migrant people from all over the world, and we thrived in this country, our new home,’’ Mr Gandel told The Australian.

“My parents came from humble beginnings, but they were given a chance at a better life here in Australia and they embraced it.

“All of my family is grateful for all that this country has given us, and we are committed to giving back.’’

Gandel is now best known for his ownership of Chadstone Shopping Centre in Melbourne, the asset he acquired in 1983 before selling Sussan to his brother-in-law in 1985 to concentrate on real estate.

Read the full article by Damon Kitney at The Australian.