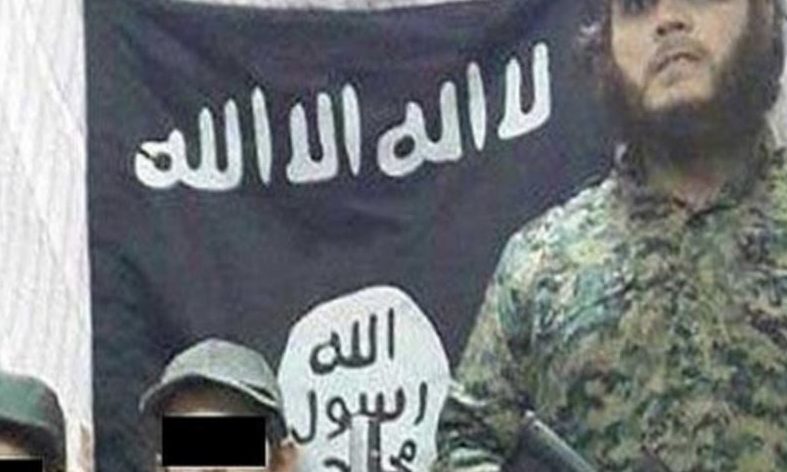 Catherine McGregor: Unlike us, jihadists are very clear about who they are

Last week marked the 50th anniversary of Israel’s stunning victory over its Arab neighbours in the Six Day War, which was indeed the Third Arab-Israeli War, when the Israeli army and air force decisively defeated a coalition of Arab states on two fronts.

Despite being heavily outnumbered and surrounded on three sides, with the sea at their backs, the Israelis fought superbly. They had lived with an existential threat from their neighbours since the proclamation of their nation and were acutely aware of the consequences of defeat.

Israel’s victory redrew the political landscape of the Middle East, and the consequences of the Six Day War reverberate through the global political system to this day.

Indeed, no understanding of the global jihad is possible without examining the effects of Israel’s defeat of the Arab coalition comprising Egypt, Syria, Iraq and Jordan.

Read the full article by Catherine McGregor at The Daily Telegraph (subscription only).