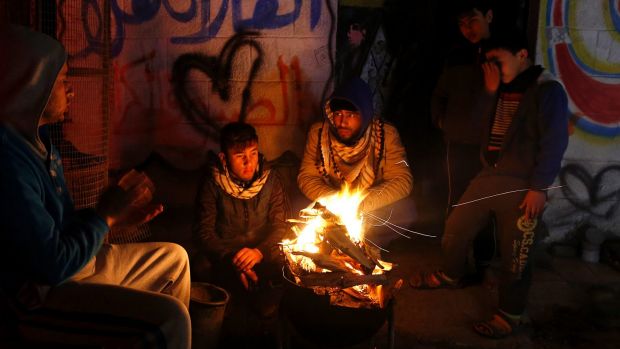 Israel has approved a request by Palestinian Authority president Mahmoud Abbas to cut by roughly a third the electricity it provides to the blockaded Gaza Strip.

The move is aimed at undermining the Islamist movement Hamas, which has ruled over the Palestinian population of the Gaza Strip since its victory in the January 2006 Palestinian Legislative Council elections, despite a failed attempt at an armed takeover by Mr Abbas’ Fatah party in 2007.

Read the article by Joshua Mitnick (LA Times) in the Sydney Morning Herald.