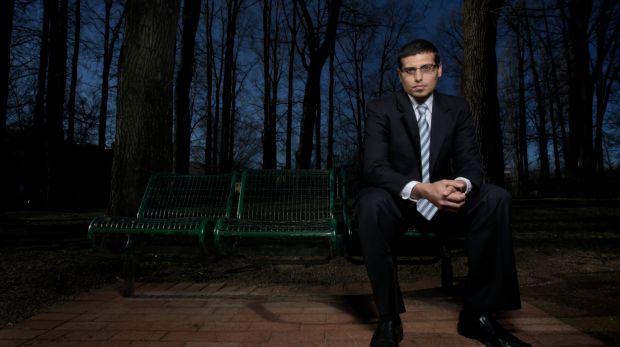 ‘I was completely infatuated’: Manny Waks confronts his alleged abuser

It’s been three decades since Manny Waks last spoke to the man he alleges abused him as a child back in the late 1980s.

But in a chilling confrontation caught on video and aired on Israeli television this week, the prominent child abuse survivor and activist confronted Velvel (Zev) Serebryanski, a former member of Melbourne’s ultra-Orthodox community, to demand the elderly man admit “what you did to me”.

In a scene filmed on a cold New York night, Mr Serebryanski said that he “loved” Mr Waks and was “completely infatuated” with him.

“It seems to me that I was seeing what you wanted, and trying to follow along,” Mr Serebryanski said.

Read the full article by Timna Jacks at The Age.