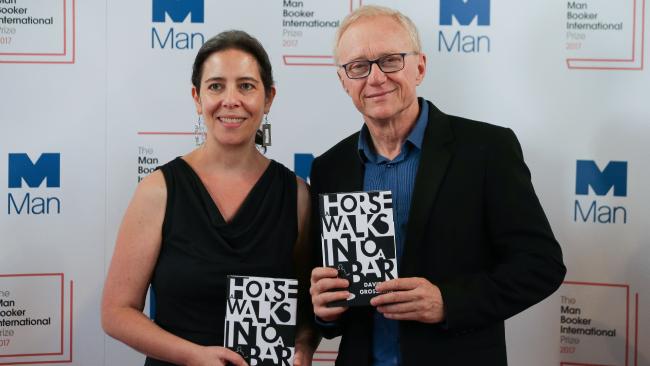 An Israeli human rights group disliked by the ­government has welcomed the donation of prize money from the Man Booker International Prize won by David Grossman.

The Israeli writer won the prize on Wednesday for his novel A Horse Walks Into a Bar, along with his US translator Jessica Cohen, with the two splitting the £50,000 ($84,000) award. Cohen said she would donate “half of the award money” to B’Tselem, which campaigns against the occupation of Palestinian territories. Grossman, the first Israeli to win the prize, is a member of the NGO’s public council but told army radio he was wary of being a representative of any particular cause.