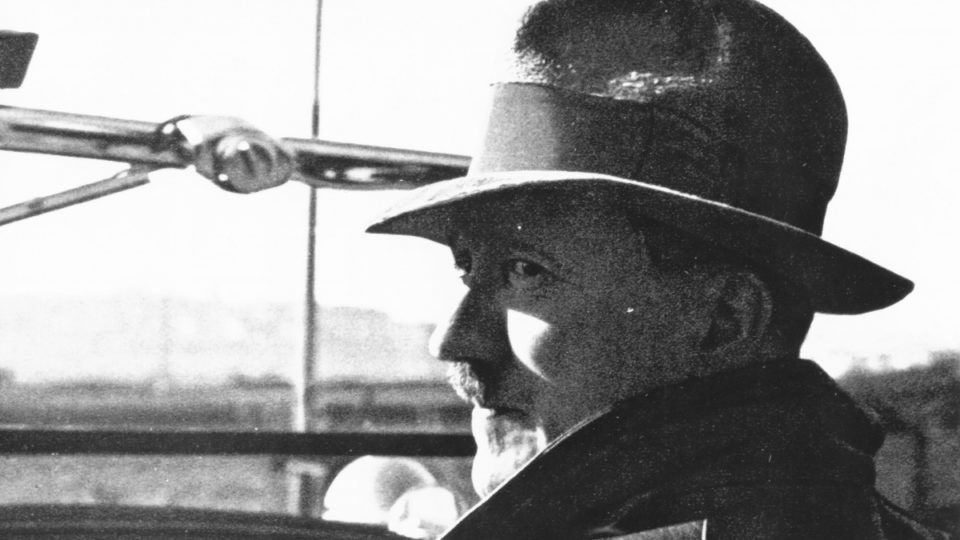 The discovery of a hoard of Nazi artefacts in a house outside Buenos Aires this week has given new life to a theory that refuses to die: Adolf Hitler and his girlfriend faked their suicides, planted dead lookalikes in their Berlin bunker, and hotfooted it to the sunny climes of Argentina.

Found in a hidden room, the haul included knives emblazoned with swastikas, a medical device used to measure head size and a bust relief of Hitler.

It is believed the 75 original pieces were brought to Argentina by a high-ranking Nazi official following the end of World War II.

Ariel Cohen Sabban, president of the Delegation of Argentinean Israeli Associations (DAIA), a political umbrella for Argentina’s Jewish institutes, told the ABC the findings “could offer irrefutable proof of the presence of top leaders who escaped from Nazi Germany”.

Read the full article by John Elder at The New Daily.