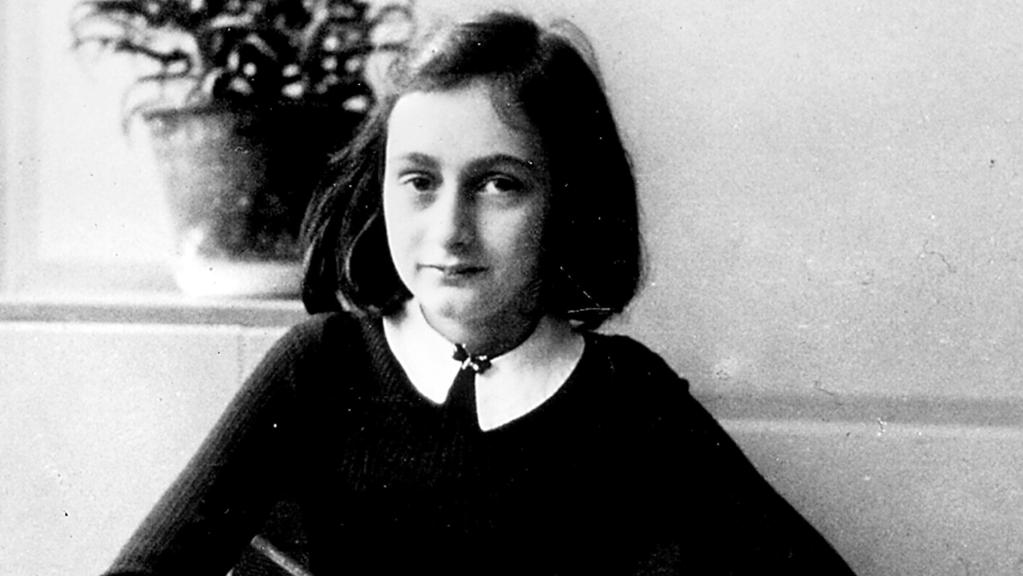 THE Diary of a Young Girl hit bookstores with a lasting impact on this day 70 years ago. Also known as The Diary of Anne Frank, the heart-wrenching journal became a publishing landmark, selling 35 million copies and inspiring an Academy Award-winning film.

The book was penned by a teenage Jewish girl as she and her family hid in an attic in Amsterdam while the Nazi regime raped, burned and murdered its way across Europe.

In a controversial move and under the headline “German Horrors Shock the World’’ this newspaper was one of the first to print photographs on its front page of the Nazi war crimes during what became known as the Holocaust.

On April 22, 1945, we wrote that although the photographs were distressing: “The Sunday Mail believes its readers will want to see this pictorial evidence of German atrocities.

“These radio pictures, the first to reach Brisbane, show some of the Nazi horrors found by British troops in the concentration camp at Belsen, Germany.’’

Read the full article by Grantlee Kieza at The Courier Mail.