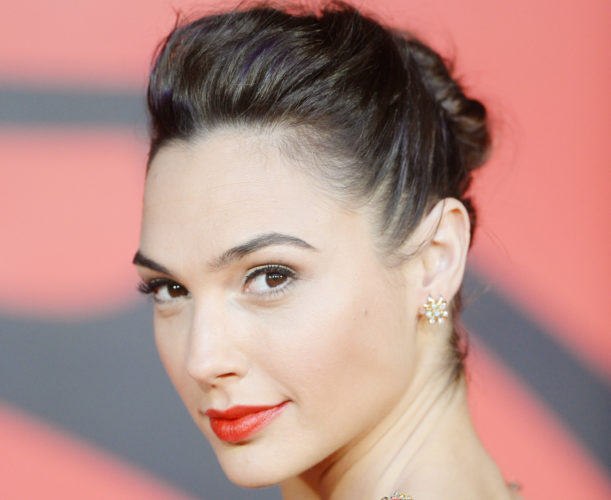 Making her debut as Wonder Woman in last year’s Batman V Superman, Gal Gadot’s powerful performance ensured she got a movie all of her own. Now starring opposite Chris Pine and Robin Wright in Wonder Woman, she’ll be back on the big screen in Justice League later this year, alongside Batman, Superman, Lois Lane, The Flash and Lex Luthor.

Gal was 18 when she won the 2004 Miss Israel contest. Her early ambitions to be a lawyer were scotched after an ultimately unsuccessful audition for a role as a Bond girl set her on the path to Hollywood, and a recurring role in the Fast & Furious franchise.

Married to property developer Yaron Versano in 2008, the 31-year-old has two daughters, Alma, 6, and Maya, born in March. She filmed Wonder Woman and  Justice League while pregnant – which surely qualifies Gal as worthy of her on-screen persona.

Here she talks about her sheltered childhood, the demands of bringing a superhero to life, and squeezing into those super tight costumes.

Read the full article by Richard Aldhous at The Weekly Review.