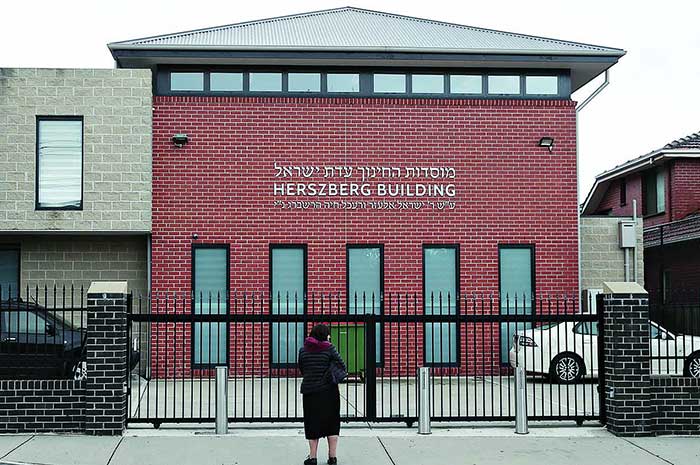 A senior rabbi who resigned after appearing at the Royal Commission into the institutional responses to child sexual abuse has been appointed as the principal of Melbourne’s Adass Israel School, which was at the centre of child abuse allegations in 2008.

The appointment has outraged abuse survivors and their advocates, who have asked the school to reconsider the decision.

Rabbi Meir Shlomo Kluwgant stepped down from his position as president of the Organisation of Rabbis of Australasia following his appearance at the Royal Commission in February 2015.

Read the article by in The Educator.