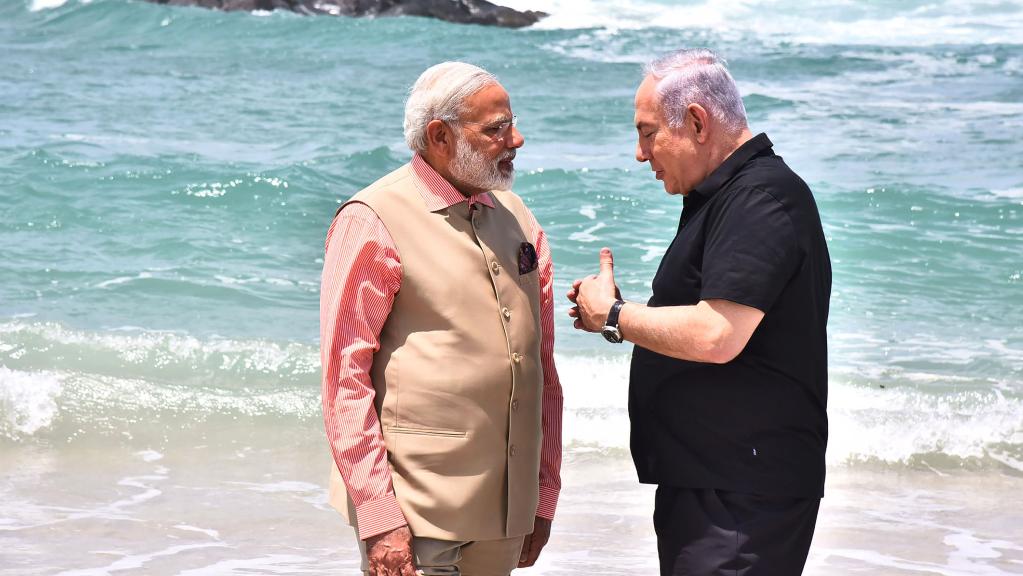 India and Israel are ancient civilisations sharing a British colonial past. They’re both vibrant democracies. Narendra Modi has just made the first visit to Israel by an Indian prime minister, marking 25 years since India and Israel ­established diplomatic relations.

Israel appreciates the importance of India, the world’s second most populous nation, its ­seventh-largest economy and an increasingly important player in the Indo-Pacific balance of power.

Interestingly Modi didn’t visit the Palestinian Authority as most world leaders do, flagging that he wanted to develop India’s ­relations with Israel outside of the Israel-Palestine question.

The visit marks in an obvious way that the two states are finally bringing their relationship out from under the carpet. Both countries have long co-operated on counter-terrorism, exchanging information on terrorist financing, training and recruitment.

Read the full article by Anthony Bergin at The Australian (subscription only).