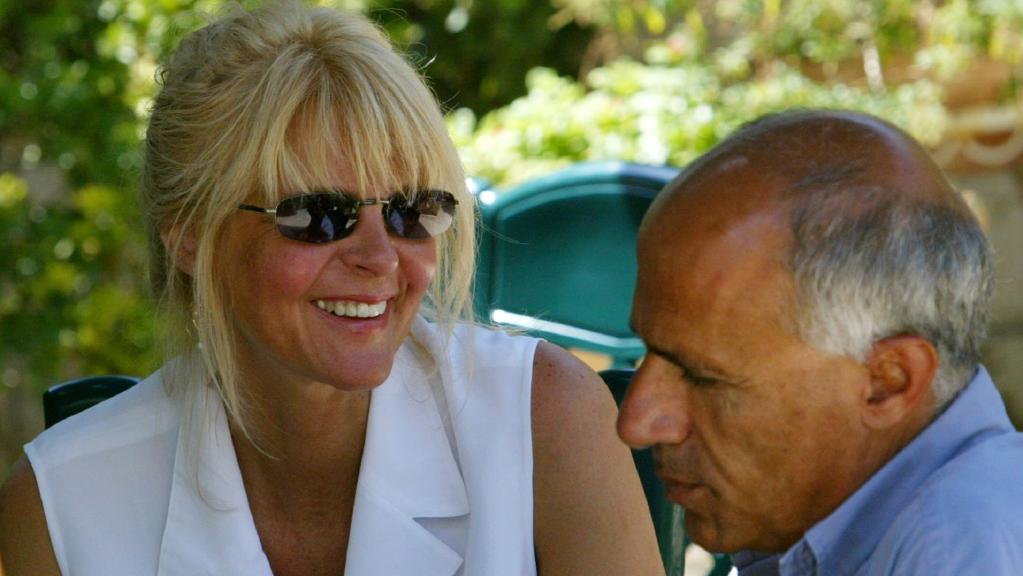 Israeli nuclear whistle­blower Mordechai Vanunu on Monday received a suspended two-month prison sentence and community work after a Jerusalem court decided against imprisoning him for a misdemeanour from more than four years ago.

The 62-year-old former ­nuclear technician was jailed in 1986 for disclosing the inner workings of Israel’s Dimona ­nuclear plant to Britain’s The Sunday Times.

He spent more than 10 years of his sentence in solitary confinement. Upon his release in 2004, Mr Vanunu was slapped with a series of restraining ­orders, forbidding him from travel, contact with foreigners or speaking to media.

He has twice been jailed for breaking those orders.