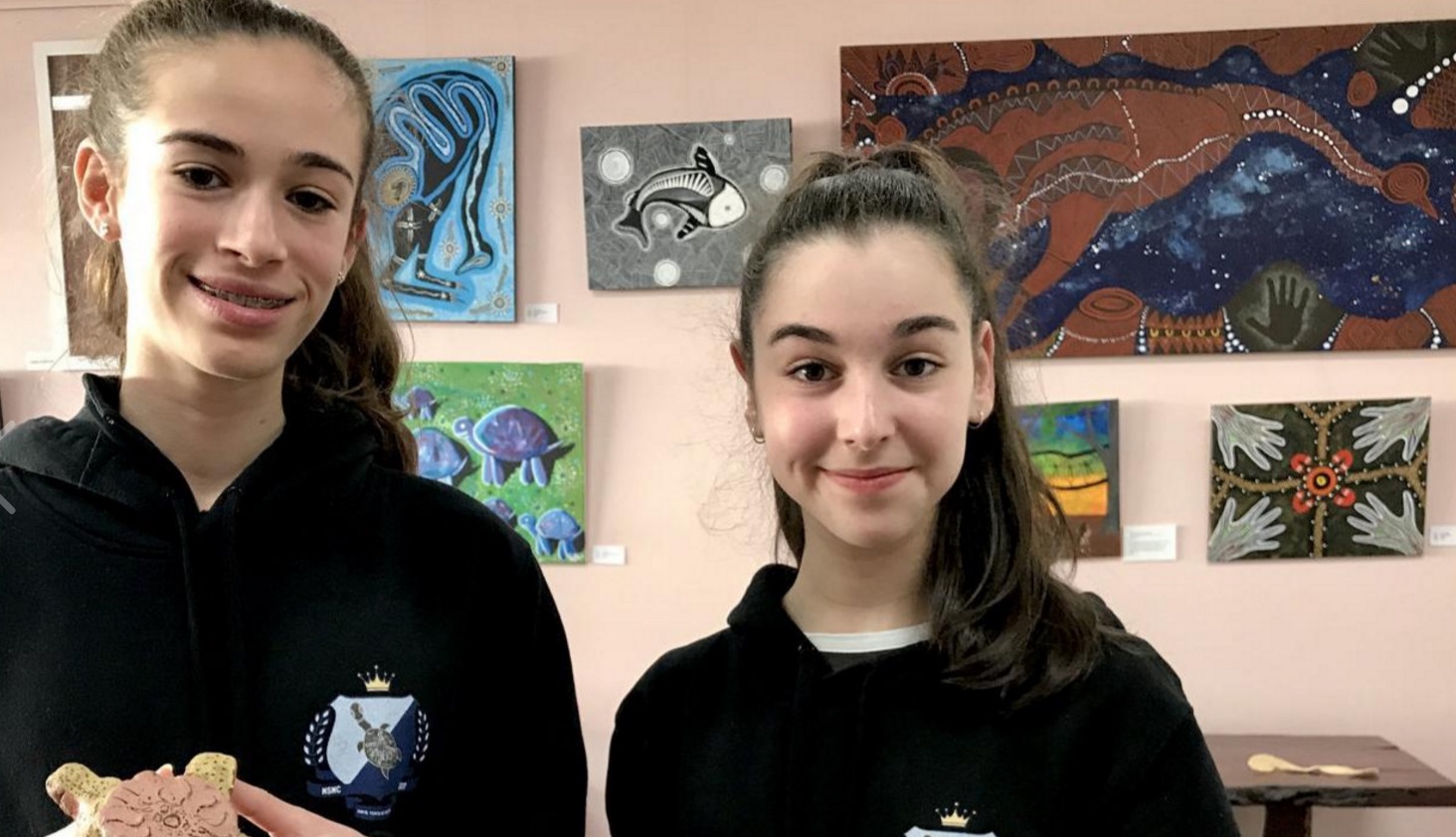 A group of Year 9 students from Melbourne visited the Shepparton area to learn more about the connection between Jewish and Yorta Yorta people.

‘‘(The program) concludes with a week on Yorta Yorta country in what is now known as Shepparton, Echuca and Barmah,’’ he said.

Read the full article by Tara Whitsed at Shepparton News.