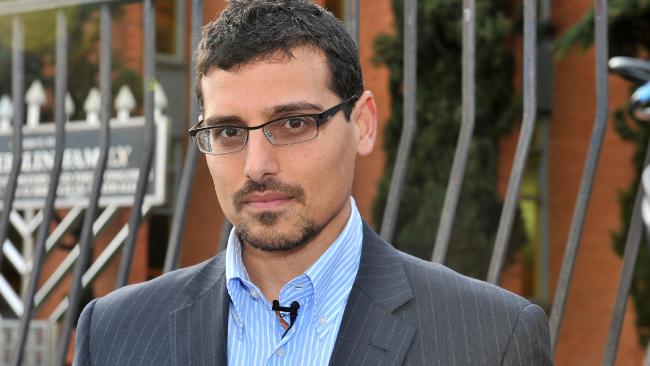 The lies and hypocrisy of (Rabbi) Meir Shlomo Kluwgant

Last week, recently-appointed Adass Israel School Principal (Melbourne, Australia), (Rabbi) Meir Shlomo Kluwgant provided a statement to the Australian Jewish News in which he stated ‘any allegations beyond the highly regrettable text that was referred to in the Royal Commission, which led to me resigning my professional and communal positions in 2015 are utterly baseless’.

​At the time, I posted that he was a liar and invited him to sue me for defamation if that was untrue. Of course, he won’t be doing that any time soon.

As we all know, Kluwgant was caught at the Royal Commission into Institutional Responses to Child Sexual Abuse’s public hearing sending a text message attacking my family and shifting blame to my father for the sexual abuse of three of his children at the Yeshivah Centre (which he initially said he couldn’t recall sending), and was accused of telling another victim not to engage with police. He rightly lost several senior professional and communal positions.

After the Royal Commission, it emerged that this was part of a wider pattern of behaviour by Kluwgant in which he repeatedly, knowingly and falsely attacked people’s families and abused his positions of authority when dealing with matters relating to child sexual abuse. This was his modus operandi.

[Henceforth Manny Waks tells a story which is included in his book.]