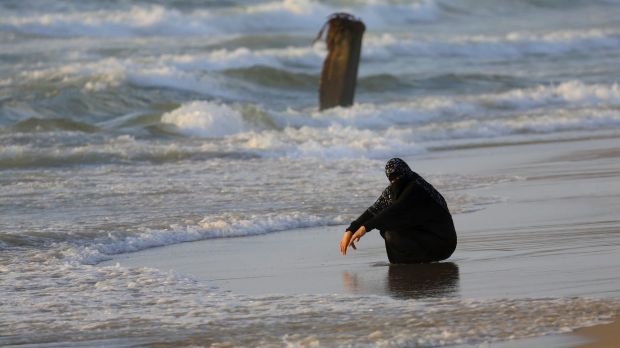 As Palestinian leaders fight over Gaza, Israel worries Hamas will go to war

Gaza City: Palestinian Authority President Mahmoud Abbas is pursuing a high-risk campaign in the Gaza Strip to squeeze his own people so hard that they might force the Islamist movement Hamas to surrender control of the isolated coastal enclave.

The 82-year-old leader’s Palestinian Authority, which administers the Palestinian population in the West Bank but has only limited sway in Gaza, has slashed salaries for its employees in the seaside territory, withheld permissions for medical patients to leave and, most dramatically, cut payments for the electricity provided by Israel.

Israel fears Hamas might lash out with rocket fire, and the World Bank worries the strip could collapse. The United Nations on Tuesday declared that a decade of Hamas rule, Palestinian infighting and crippling blockades by Israel and Egypt have made life for people in Gaza “more and more wretched” each day.

Read the full article by William Booth and Hazem Balousha at The Sydney Morning Herald.