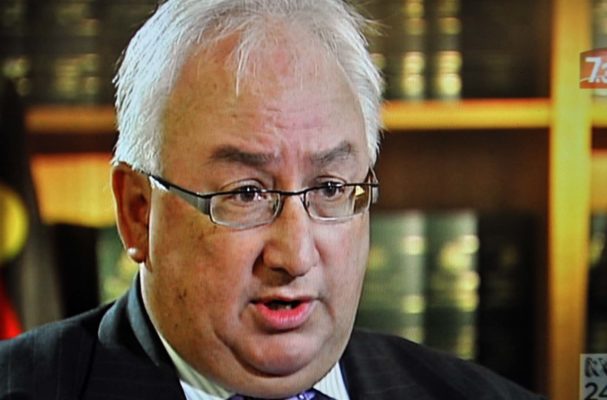 Former NSW premier Bob Carr is “willing to torpedo the entire Labor cause” by campaigning to end the ALP’s unqualified support for Israel just as Liberal infighting boosts the possibility Bill Shorten will be the next prime minister, says one of Mr Shorten’s close backers.

In a scorching attack, Labor MP Michael Danby says Mr Carr has “no shame” and will stop at nothing to “defame Israel or the Australian Jewish community” while pushing his “obsessions about unilaterally recognising ­Palestine”.

The comments, penned by Mr Danby for The Spectator, mark the escalation of a pushback among Labor MPs, union officials and Jewish community leaders opposed to a campaign, led by Mr Carr, for the ALP to immediately recognise a Palestine state.

Mr Carr, a former Gillard government foreign minister, supports a resolution at this month’s ALP’s NSW conference that is seen as the precursor to locking Mr Shorten and the federal party into an equally unequivocal position before the next election.

Mr Danby, who is Mr Shorten’s parliamentary secretary and a loyal member of the Labor leader’s Victorian ALP right faction, is a past antagonist of Mr Carr’s on ­Israel.