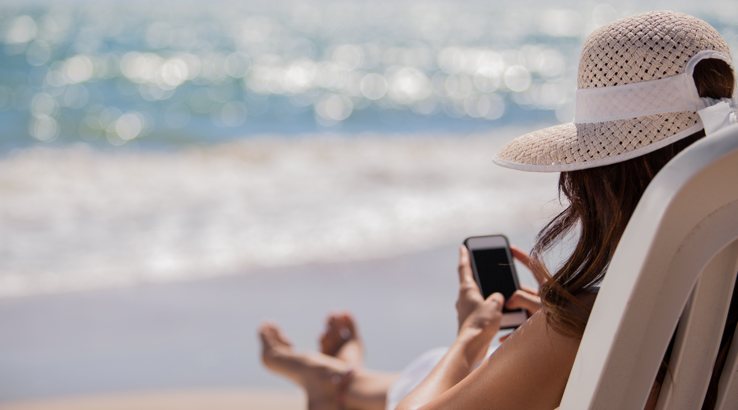 Travellers to Israel, Taiwan or Sri Lanka can now roam on Vodafone for just $5 a day.

Ever since it launched its $5 international roaming deal, Vodafone has been the Australian carrier to beat in terms of simplicity when travelling abroad. The deal itself really does do what it suggests it might, offering roaming abroad in selected countries for a flat $5 charge, which buys you access to whatever the inclusions on your plan might already be. It’s a flat $5 charge whether you make one call, send one text or use a single kilobyte of data, but compared to many roaming setups it could well be much cheaper than standard roaming charges, and it’s certainly much easier.

Vodafone Australia has just announced its eight latest destinations to offer the $5 roaming deal, taking Israel, Taiwan, Chile, Sri Lanka, Nauru, Jersey, Guernsey, and Isle of Man into the fold. That’s not quite the same thing as eight new countries given nearly half of that list is in the UK, but it does widen the scope under which you could use the deal.

Read the full article by Alex Kidman at finder.com.au.